Ligmincha International is a worldwide network of centers and Sanghas founded by Geshe Tenzin Wangyal Rinpoche.

Help With Your Meditation Practice. 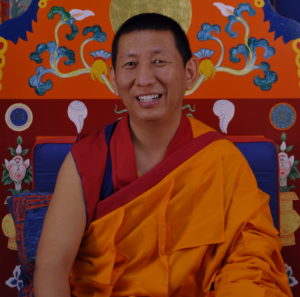 View his full bio on the international Ligmincha website to learn more.

Ligmincha Institute was founded by Tibetan Bon Master Geshe Tenzin Wangyal Rinpoche, for the preservation of the Tibetan Bön Buddhist culture, religious teachings, tradition, and arts. Ligmincha Texas Institute is one of the regional centers. The wisdom of the Tibetan healing traditions, meditation practices and Dzogchen teachings offered by Tenzin Wangyal Rinpoche, Geshe Denma Gyaltsen, and all our other visiting lamas, provides an opportunity for individuals to explore and enhance their well being and spirituality. Ligmincha Texas is a 501(c)(3) tax-exempt organization.

Our Relationship to Ligmincha International