This event has been cancelled and will be rescheduled at a later date.  The new day and time will be posted to our website when it is confirmed.  We apologize for the late notice. 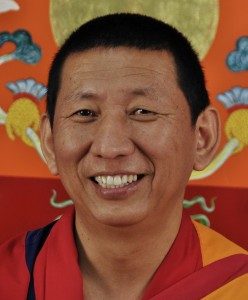