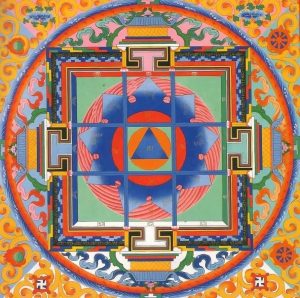 We practiced daily from March 27th through May 22nd for everyone impacted by COVID 19. We have now moved to a weekly virtual  1 hour practice at 10:30 am CDT on Saturday mornings. Geshe Denma encourages us to continue our daily practice and to come with questions on Saturday.

Geshe Denma has also created a Sipe Gyalmo video.  It can be viewed on our practice support webpage and on  YouTube video.

All are welcome to join him when you can. 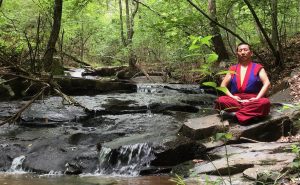